There’s a growing recognition that relatively small grants can play an important role in reducing low-income students’ risk of dropping out. These microgrants often cover non-tuition expenses—such as medical bills, clothing items, and transportation costs—known to compromise students’ academic progress and are generally funded through philanthropy. They also offer a unique “pathway to affordable philanthropy”—an opportunity for donors of various means “to make a big difference,” Richard Whitmire, author of a new book about increasing college success among low-income students, writes in Forbes.

Institutions and their supporters taking the lead on basic needs

The emerging interest in funding and providing microgrants reflects a shift in higher education institutions’ mindset about meeting students’ basic needs, writes Education Dive. Rather than considering those the responsibility of students’ parents, today’s colleges and universities are working to support students struggling with food, shelter, and other necessities, recognizing their impact on academic performance and persistence.

In the course of writing his book, Whitmere interviewed a low-income student named Mya Jackson from Gaston, North Carolina, who was struggling to stay warm at Franklin & Marshall College in Pennsylvania. Unable to afford cold-weather clothing, she rarely ventured outside and became isolated from friends and academic advisors. When she opened up to her former KIPP Gaston College Preparatory principal, the school provided her with a winter coat and long underwear. Thanks to the assistance, “this semester is actually like a complete 360,” Jackson said.

Another program in Dallas, Texas, called Big Thought deploys microgrants as a “rescue tool” to remove students from toxic living situations and provide legal aid. “For young people who are living on the edge, having access to emergency or cost-of-living resources is the difference between finishing and thriving or not,” said Byron Sanders, president of Big Thought. 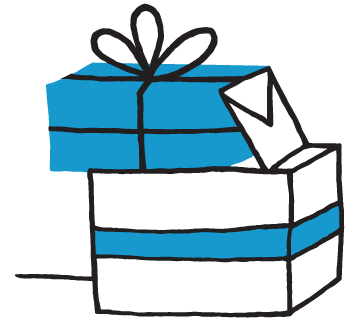 END_OF_DOCUMENT_TOKEN_TO_BE_REPLACED

Rosemary Kilkenny will build on 39 years of service to the university as she becomes the first person to serve in this new position.